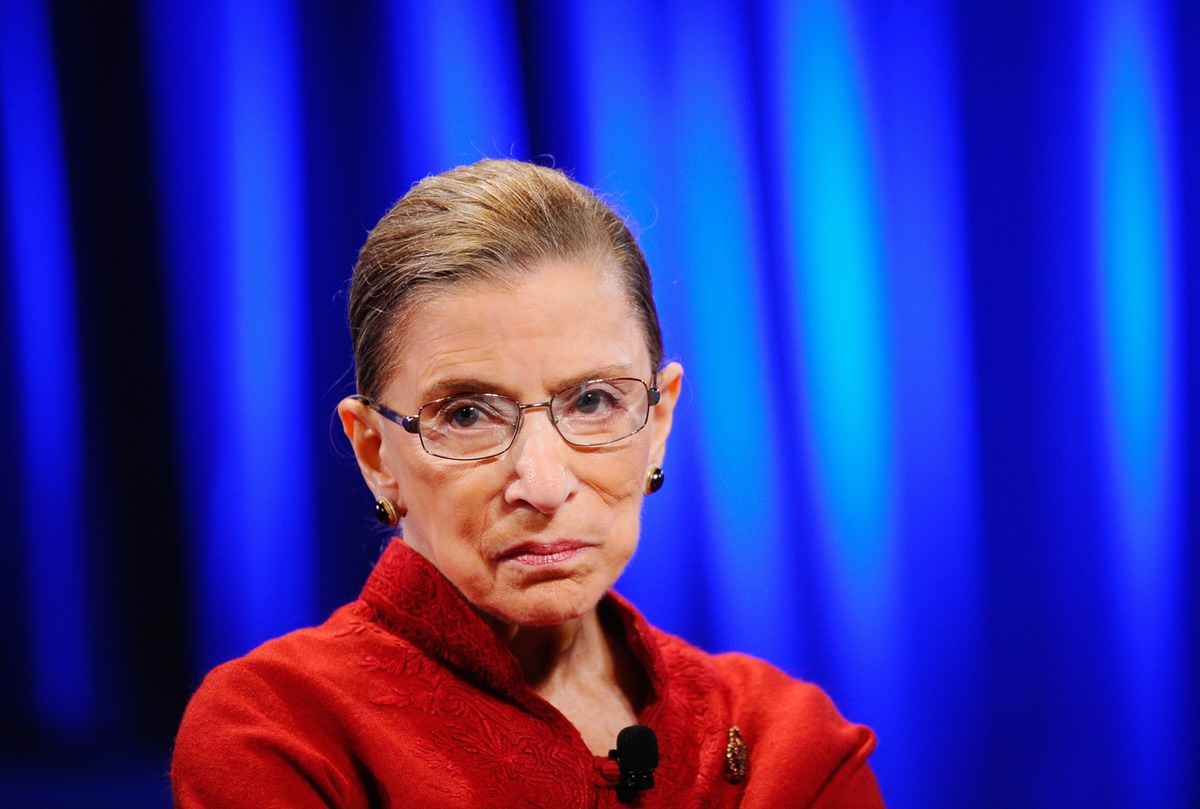 While the majority of the Supreme Court justices were divided in Tuesday’s hearing on the constitutionality of gay marriage, one judge stood out from the rest, as she often does. Amid contentious arguments over history, biology, and interpretation of the Constitution,Ruth Bader Ginsburg supported equal marriage rights by eloquently shutting down the opponents with arguments that even seemed to inspire the more conservative justices. With Ginsburg carrying the torch for marriage equality, the country should feel optimistic that come June, every citizen, regardless of their sexual orientation, will have the right to wed.

Tuesday’s hearing was over whether gay marriage bans were constitutional in four states: Kentucky, Michigan, Ohio, and Tennessee. The SCOTUS’s decision, which is expected in June, could make gay marriage a constitutional right in all states, a landmark decision for the gay rights movement and America. In order to reach that outcome, at least five justices will have to agree that marriage is a civil right that should be granted to all individuals, and in order to come to agreement the ones who favor equality will have to cut through the arguments against it.

And that’s just what Ginsburg did, with compelling eloquence and grace. She’s long been known to be a champion of social progression, earning her the apt nickname “The Notorious RBG,” which she certainly lived up to on Tuesday. Here are her best quotes on why marriage equality needs to happen.

Tradition Needs To Be Challenged 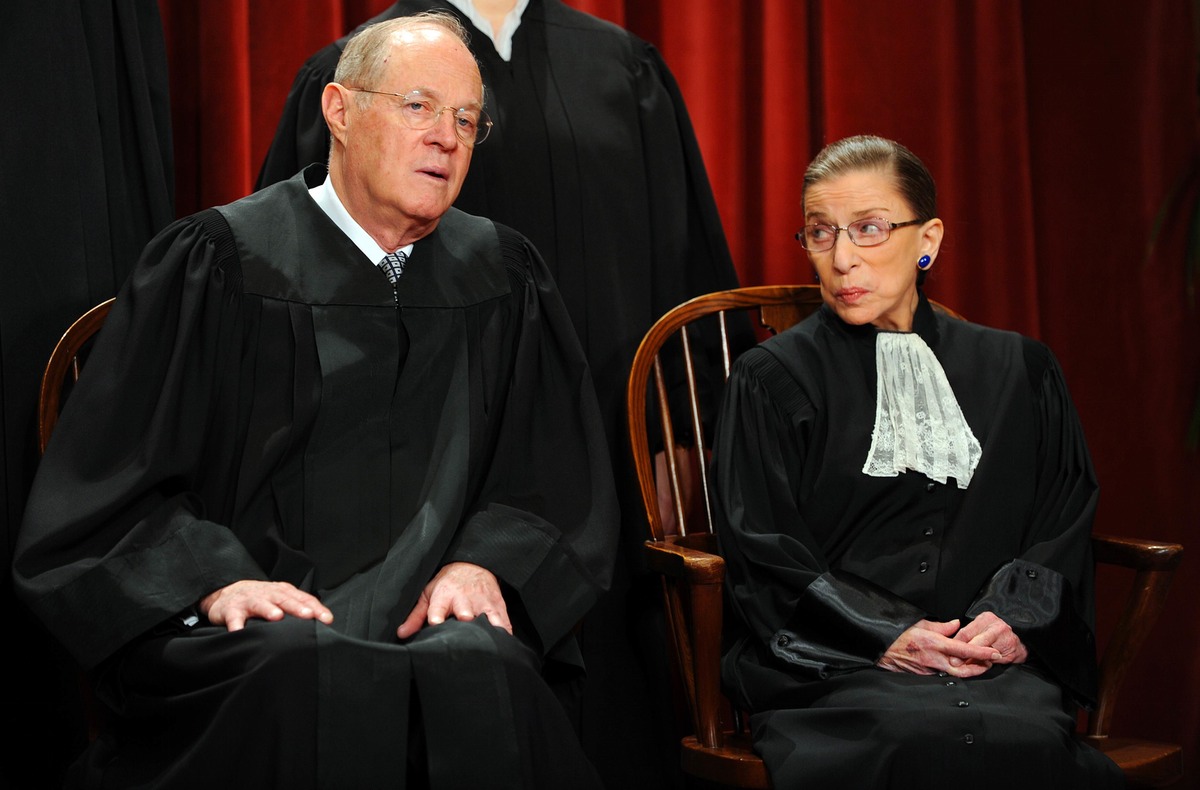 One of the main arguments of the day was over tradition and whether the Supreme Court had the right to challenge such a long one as the institution of marriage. To this, Ginsburg brought up a fitting example of when the court has done so in the past, a decision that is hardly disputable today.

Marriage today is not what it was under the common law tradition, under the civil law tradition. Marriage was a relationship of a dominant male to a subordinate female. That ended as a result of this court’s decision in 1982 when Louisiana’s Head and Master Rule was struck down. Would that be a choice that state should [still] be allowed to have? To cling to marriage the way it once was?

Head and Master laws were a set of property laws in the U.S. that gave the husband the final authority in all household decisions on the basis that the husband’s role was to provide for the family and the wife’s was to keep house, rear children, and provide sex. So, yeah, good point, Ruth.

Marriage Is Not Synonymous With Procreation

John Bursch, the lawyer representing the states that want to keep their gay marriage bans, tried to argue that the sole purpose of marriage was to support procreation. “The state doesn’t have an interest in love and emotion at all,” he even went so far as to claim, coming off somewhat cold and mechanic. “It’s about binding children to their biological moms and dads.” Ginsburg deftly shot that one down too.

Suppose a couple, 70-year-old couple, comes in and they want to get married? You don’t have to ask them any questions. You know they are not going to have any children.

That round definitely goes to Ginsburg.

Marriage Equality Does Not Harm The Institution